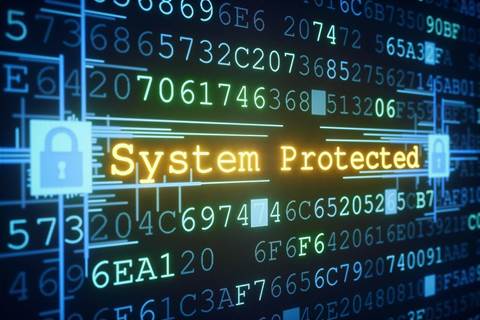 Queensland Health has replaced a glitchy firewall that locked users out of its e-health records system following attempts to patch against the damaging global WannaCry ransomware attack.

State Health Minister Cameron Dick today said the technical issues with the Cerner Millenium-based integrated electronic medical record (iEMR) had been resolved, and all five hospitals that had been impacted by the technical problems were again able to access the system.

The log-in issues arose after the agency scrambled to apply patches provided by vendor partners Microsoft, Cerner and Citrix on the weekend of May 13 to protect against the WannaCry ransomware.

It locked clinicians out of the iEMR platform and forced them to resort to manual processes. The glitch also impacted wait times for patient admission and discharge.

eHealth Queensland chief Dr Richard Ashby today attributed the problem to a firewall which has since been replaced in favour of a "more up-to-date tool". He did not provide detail. iTnews has requested further comment from the agency.

Ashby also said an unnamed forensic IT firm had been contracted to undertake an independent analysis of the events.

"You can never say never in IT but I am very clear in my instructions which are iEMR has to be as bulletproof as technology can make it and that’s where we are going,” he said in a press conference.

The department is now in the process of updating patient records with details that had been collected manually during the downtime.

Queensland Health last year completed a long-overdue migration from Windows XP to Windows 7, shifting 62,000 workstations at a cost of $25.3 million.

The migration had been hindered by the volume, scale and disparate nature of the department's operations as well as the compatibility of its applications with newer operating systems.

Last week researchers revealed that WannaCry - which exploits a flaw in Microsoft's Server Message Block (SMB) v1 file sharing protocol to carry out its attack - was far more damaging when infecting Windows 7 machines because Windows XP crashes before the virus can spread.

Security ratings firm BitSight said two-thirds of those infected by the ransomware were running Windows 7 without the latest security updates.

Once complete - at the end of June 2018, two years later than expected - the system will replace all paper patient medical records with a single view of a patient's medical record, accessible by clinicians across the state health service.

The agency will spend the next year rolling out the remaining modules of the system across the health system.