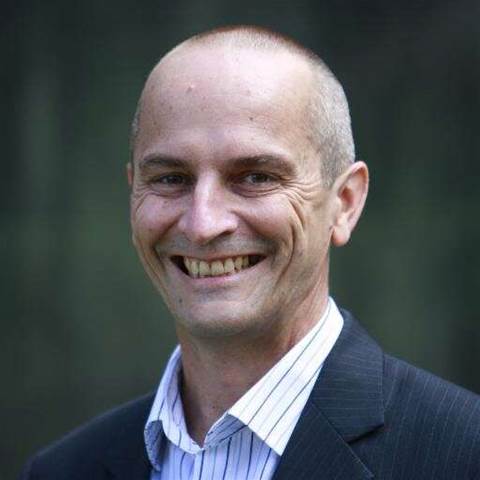 Queensland Health has promoted its chief technology officer Colin McCririck to the top job at its new spun-out electronic health division, where he will take the lead on operational and strategic health IT for the state.

In September the department revealed it was looking for an executive to lead eHealth Queensland, which was established in August to support the state’s 16 independently-operating hospitals and health services as well as the health department.

The appointment means McCririck will be charged with reforming health IT services in the state while also overhauling one of the most notorious and closely-watched IT environments in the country.

“To me eHealth Queensland is about enabling better patient care through digital healthcare - supporting clinical staff in providing excellent healthcare," McCririck said in a statement.

“It's about greater access to information, anywhere, anytime - working towards a fully integrated health system, where staff can access information as quickly and close to the patient as possible."

One of the first priorities, McCririck said, was to strengthen relationships with the state's 16 hospitals and health services.

"It’s vital we work together to ensure our clinical and business systems, ICT infrastructure and the digital future of Queensland Health meets the needs of our frontline staff," he said.

McCririck will report into Queensland Health director general Michael Walsh and will sit on the department’s leadership team.

At eHealth Queensland, McCririck will be tasked with delivering a state-wide electronic medical record, and beginning work on the implementation of the health system's new 20-year IT investment plan.

He will need to juggle the demands of the agency with a massive IT transformation project currently underway at Queensland Health.

His team are currently working on tackling its legacy IT environment by improving the plumbing connecting the systems, and thereby allowing small chunks at a time to be overhauled.

It late last month appointed Fujitsu to help introduce Orion Health integration software as the first step in the program.