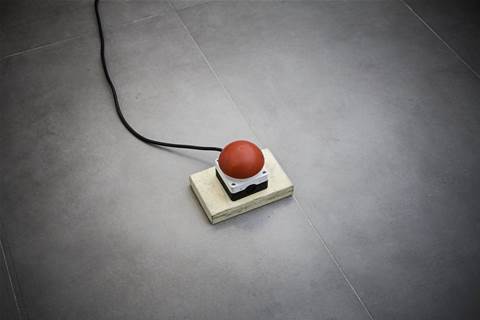 After years of delay.

Queensland’s Department of Employment, Small Business and Training has decided to scrap the state's training management system project after a five-year period of development.

In a statement the department said the TMS project had “come to a logical point” and that it had agreed with vendor TechnologyOne “for it to come to an end”.

The project was focused on replacing multiple training systems with a future solution that would improve the management of vocational and education training while reducing costs.

It disappeared from the state’s IT projects dashboard last week  after being reported at “closely monitored” status for almost a year.

“The project is being monitored for cost, schedule and quality. The project is currently subject to procurement activities,” the most recent update on the IT dashboard stated.

It was originally scheduled to go live in December 2016, but was pushed back to April this year.

TechnologyOne is understood to have come onboard during 2016.

The “critical” project was also one of only a handful of projects not to report its expenditure – just weeks after the Queensland audit office scolded agencies for choosing to withhold information from the dashboard.

Earlier this month a Training department spokesperson told iTnews it had commenced commercial discussion with the TechnologyOne about the project’s future, but declined to provide detail on project's expenditure or the cause of the delays.

“With the recent formation of the Department of Employment, Small Business and Training, work has been undertaken to consider the training management system project to date in relation to the overall future needs of the new department,” the spokesperson said.

The department said work performed during the project would “assist in taking advantage of the synergies of the new Department of Employment, Small Business and Training and refining its business systems.”

“TechnologyOne has appreciated the opportunity to work with the department on the project and will use their learnings to enhance solutions for their customers,” it said.

“The agreement is commercial in confidence.”

TechnologyOne CEO Edward Chung told iTnews the decision to discontinue the project was “amicable” and had resulted in “no bad blood” between both parties.

The TMS project is the latest training system to go bust following the high-profile end to the federal Department of Education and Training $20 million national apprenticeship management IT system.