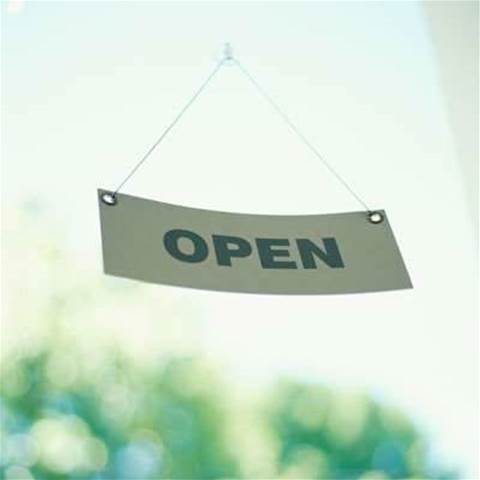 The Labor Queensland government has reversed a decision by its Coalition predecessors to outsource the functions of state services provider CITEC.

The government-owned enterprise was among a number earmarked by the 2013 commission of audit for divestment, with a sale scheduled under the former Newman government to take place within two years.

Late last year the state government decided to split the functions of the IT infrastructure provider in two before proceeding with the privatisation, delaying the sell-off to give it more time to prepare the organisation for sale.

The delay pushed the sell-off past the January election, which was subsequently won by Annastacia Palaszczuk's Labor party.

The state's Science and Innovation Minister Leeanne Enoch today announced the privatisation plans would not go ahead and there would be "no job losses" at the 344 FTE organisation.

She said the focus now was to work with the organisation and its clients to build a "future-proof business model".

“The Queensland government is a key driver in developing a strong and vibrant digital economy and I want CITEC to have a role in that,” she said in a statement.

“To do this we need to develop an innovative business model that ensures it is efficient, sustainable and provides excellent service.”

A new operating model will be developed for CITEC, following consultation with the state's Department of Science, Information Technology and Innovation and CITEC employees and stakeholders.

“We will explore all options in order to develop the best business model to continue to deliver savings for Queenslanders and a financially viable business,” Enoch said.

The 2013 commission of audit report - which recommended the CITEC divesture - complained about “diminished relevance” of the decades-old organisation in a climate where commodity IT prices are being driven down by an increasingly competitive private sector market.

In the financial year immediately preceding the Costello investigation (2011-12), CITEC reported an annual operating loss before tax of $22.3 million.

Peter Grant’s audit of state IT spending found one of the main holes in CITEC’s revenue was underutilisation of the Polaris data centre in Springfield.

CITEC’s rescue mirrors that of fellow government IT services provider CenITex in Victoria, which has also been saved from privatisation by an incoming Labor government.

The Coalition government in NSW, however, is still moving ahead with the outsourcing of its own shared services to a consortium made up of Infosys and Unisys.

Contracts were due to be signed last month but a spokesman for the Finance Minister Dominic Perrottet advised the negotiations were still ongoing.