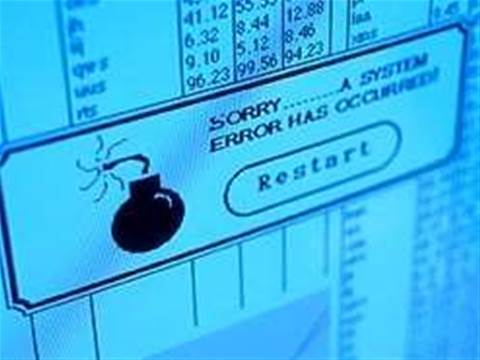 Poor decisions made by the State Government during the Queensland Health payroll project contributed to its bungled delivery in 2010, the commission of inquiry investigating the project has heard.

The inquiry is currently investigating governance and project management issues with the failed project, and yesterday heard from Dr David Mansfield, who was appointed by the inquiry to assess the Queensland Health payroll system as proposed and delivered by IBM.

“Under the pressure to deliver, poor decisions were made by the State contributing to a project "death spiral" where an immature system (software and processes) was taken through unsatisfactory parallel stages and cycles of testing and UAT to meet a time imperative,” Mansfield wrote in his report to the inquiry.

The failed project rollout, which will ultimately cost taxpayers $1.25 billion, resulted in more than 35,000 payroll anomalies after going live in March 2010.

Under questioning during yesterday’s hearing, Mansfield said IBM underestimated the work required to complete the project, however a two-week period assigned to define a major statement of work was insufficient.

“Personally I would say that’s too short and hence it would have been prudent to have a checkpoint somewhere in that process to say: ‘Where are we guys, have we got enough?’,” Mansfield testified.

“There are always critical dependencies on the customer, and to pretend otherwise is foolish,” he said.

Mansfield’s report summarises what he saw as the major problems of the project, including:

Mansfield told the inquiry a common view of scope was never achieved by the two organisations, and nobody inside the State Government was asking what was causing the ongoing change requests delaying the project.

He said there was no sign that those involved were exploring the need to approach the project differently.

“The culture was such in the project that a Plan B could not be contemplated,” Mansfield told the inquiry.

Chesterman asked if a fear that the existing LATTICE payroll system could collapse at any moment meant no matter what IBM proposed the State had to accept it.

MacDonald denied this was the case, arguing it was not always clear that it was IBM causing  some of the ongoing changes delaying the project.

“It wasn't clear, you know, sort of that there was always a legal recourse, if you like, to kind of work those issues through and we were trying to get a workable payroll system in place.”