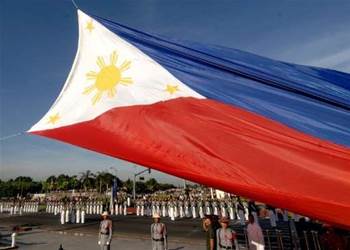 ASX-listed insurer QBE has updated the market on its transformation program, revealing it has pushed IT down its list of priorities for cost cutting.

The cost reduction initiative relies heavily on a new global shared services centre in the Philippines, which is forecast to save the group more than US$250 million (A$271 million) by 2015. The service centre will cost US$156 million to set up.

The move to Manila has resulted in the loss of 39 Australian staff and 52 contractors, with 190 staff redeployed and 174 undergoing redeployment, according to a report released by the group today.

Chief executive officer Colin Fagan said the group was “allowing natural turnover to take its course”, with the insurer not replacing the 15-16 percent of local staff that leave each year. By comparison, he said the group was seeing about half the rate of staff turnover in its Manila operation.

Already, the insurer has moved about a third of its IT workforce offshore in a bid to cut costs.

The group is now forecasting IT cost savings of $15 million by 2015, largely due to taking advantage of global group buying opportunities and outsourcing.

But global chief executive officer John Neal said the first wave of transformation activity was deliberately not focused on IT, rather on "people, process and location."

“It enables us to deliver the benefits more quickly than would otherwise be the case, and in our experience IT tends to increase the investment case and can muddy the waters in terms of the benefits coming through,” Neal told investors.

Fagan said the group was deliberately minimising the IT spend associated with its process redesign.

“Any changes that require an IT spend, our rule of thumb is anything more than two days work we actually don’t undertake them at this point in time.”

Nevertheless he said the group’s IT transformation was well underway, with the insurer signing a deal with Accenture for outsourcing application development.

“This provides a great opportunity for us to ramp up IT expenditure in the future at a lower cost model.”