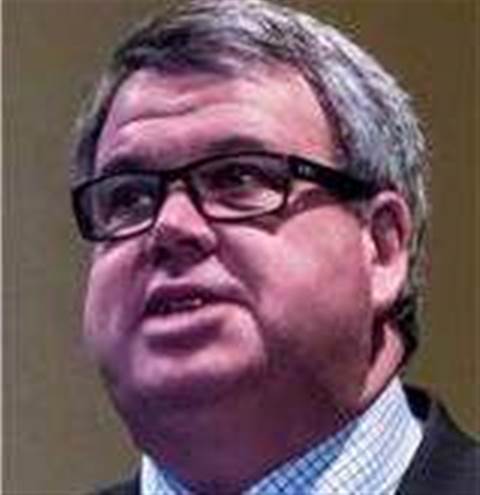 No implied freedom of speech for social media.

Australian Government CTO John Sheridan says guidelines governing how public servants behave online are clear and reasonable - and employees should not be surprised if they face severe consequences for breaching them.

He joined an impassioned exchange of ideas on public service social media use in Canberra this morning.

“The public service centres upon principles of impartiality, so that we can provide services to whatever side of politics holds government at a given point,” he said.

“If you spend time bagging your organisation online or offline you should not think that your employment is going to continue unconditionally. You shouldn’t be surprised by the consequences.”

He also said there is no real difference in the treatment of public service conduct online or offline.

“The same rules apply. If you post defamatory material on a pinboard in the office this behaviour should be treated in the same way as posting that material online,” he added.

The Australian Public Service Commission (APSC) updated its position on public comment by public servants in 2012. It maintains that “it is quite acceptable for APS employees to take part in the political life of their communities” but with the important caveat that they “should avoid behaving in a way that suggests they cannot act apolitically or impartially in their work”.

Interpretation of this official position has been brought into the spotlight of late thanks to the case of Michaela Banerji, an immigration department employee who is fighting to reverse her sacking by the agency for tweeting criticism of its policies.

Banerji, who was a surprise guest at this morning’s social media forum, said the questions the APSC guidelines pose go to the very heart of freedom of speech.

“I think there is an implied freedom contained in the constitution that allows every person to at all times to engage in the political conversation,” she said. “So what is happening here is relevant to everyone.

“In effect [APSC guidelines] distil down to one simple prohibition – you are a public servant and you must not criticise the government at any time.”

Banerji argued that her case went beyond being “simply about dissing an employer”.

However a Federal Court judge ruled in August that no such “unfettered implied right” to freedom of speech exists, and Sheridan, who works for the Gov 2.0 lead agency Department of Finance, agreed.