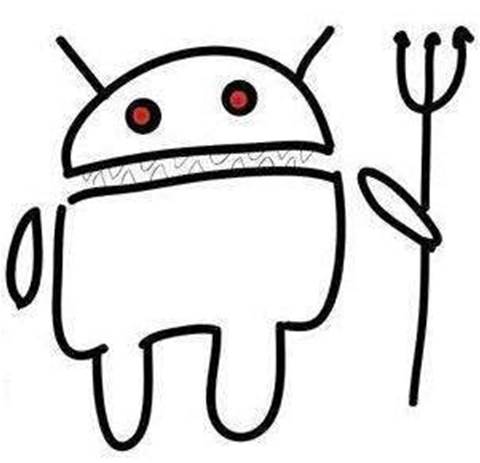 Researchers have developed a rootkit that can manipulate and steal data from Android applications.

The rootkit swapped the phone’s web browser with one that stole user data and could be similarly used to replace or remove any installed applications.

It attacked the Android framework on versions 4.0 and below, and could be delivered to users through an infected application.

Android 4.1, dubbed 'Jelly Bean', was announced last week but is yet to be officially released for some phones.

Developer of the rootkit, Xuxian Jiang from the NC State University computer science department, said the prototype was sophisticated but simple to develop.

“The rootkit was not that difficult to develop, and no existing mobile security software is able to detect it," he said.

The rootkit did not require Android devices to be restarted nor modifications made to the firmware. It required user permission to be installed but it did not indicate the malicious intent of the app, Jiang said.

“But there is good news. Now that we’ve identified the problem, we can begin working on ways to protect against attacks like these.”

Jiang’s research was part of the Android Malware Genome Project which was dedicated to characterising Android malware.

Together with university colleague Yajin Zhou, the project collected more than 1200 malware samples in the 12 months from October 2010 covering most Android malware families.

Each was categorised according to installation methods, activation mechanisms and payloads.