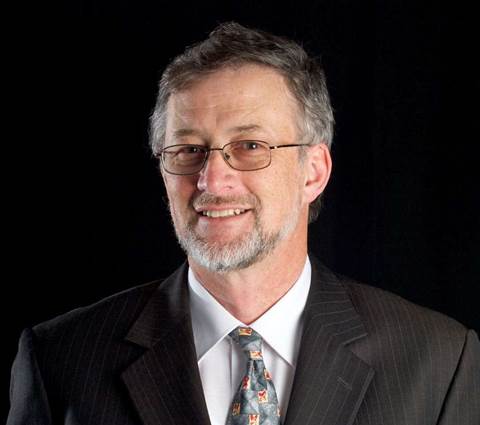 The following extract is the second chapter of “Navigating through the Cloud: A plain English guide to surviving the risks, costs and governance pitfalls of cloud computing”, published this month by former Ricoh Australia CIO and business mentor Rob Livingstone.

The democratisation or consumerisation of IT

Some IT industry commentators and analysts have been drawing analogies between cloud computing and technologies such as electric power for a number of years.

Nicholas Carr predicted the consumerisation of IT and the emergence of utility style computing services as early as 2004.

In the example of the electricity industry, as costs reduced through electricity generation and transmission technology advances, combined with a common standard for interoperability, opportunities opened up for forward-looking organisations to gain strong competitive advantages by using these new utility style services.

Once these services become universally accessible with no material barrier to switching suppliers, they become a true commodity.

1. The conventional ‘on‐premises’ IT system

Since the large mainframe computer era of the ‘70s and before the advent of the internet and subsequently cloud computing, organisations generally had no alternative other than to struggle with the cost and complexities of on-premises IT systems.

Each installation of these enterprise systems is invariably lengthy, time consuming and expensive processes. At the end of the project, organisations hope that the investment results in a system that meets their business needs.

One of the value propositions of Cloud is the ability to implement a fully functioning system at the start, with minimal IT effort, and then potentially configure it later if needed.

An important concept to grasp at the core of Cloud computing is the mechanism by which system changes are implemented to meet your business’ requirements.

Generally speaking, changes to the operation of software systems are made by either programming or configuration, or a combination of both.

Configuration changes affect how the system operates and appears to users, and is usually implemented by system administrators that access configuration maintenance screens. No change to the underlying software program is made. This important concept has implications for how a cloud system is managed and modified within your organisation, in that configuration generally provides limits to how far one can change the system’s behaviour. To implement complex and detailed changes usually requires changes to the underlying programs, by making programming changes to the software itself.

The cloud computing model scales continuously from the individual to large enterprises, as the basis of service delivery and payment is, typically, on a per user per month basis.

Simply put, the more you use, the more you pay. This model has distinct appeal and advantages for both individuals and organisations.

a) Public Cloud technologies – targeting individuals (i.e. the public)
A single individual can access software systems that previously were only available to larger corporations.

These technologies are openly accessible by the general public. Examples of these are Gmail (Google’s cloud-based mail and messaging system) and Facebook (the popular social networking site). These are common systems that are accessed, equally by all users. Whilst you can make some limited configuration changes to your instance of the system to meet your needs, the ‘back-end’ cannot be accessed or modified. You may, however, be able to utilise an ecosystem of third party ‘plug-ins’ that extend functionality of the base system.

Likewise, in the business world, a large number of cloud applications are available to organisations, including enterprise strength CRM (Customer Relationship Management) systems, content management systems, website portals, accounting and sales and marketing systems. These often have greatest appeal to startup / small organisations and sole traders alike, and are typically, ideal candidates for the Public Cloud.

A fully functioning enterprise cloud system can be configured and launched in days, with negligible start-up cost. This equates to the speed with which an individual would setup and configure their home PC!

In the eyes of many users and organisations, cloud indeed offers a very compelling proposition. Potentially, you do not even need the involvement of your IT department to launch a business system.

5. Cloud and the changing role of IT

These influences, when combined, make for a somewhat difficult position for the conventional IT Department, who mostly have to still maintain a large pool of on-premise enterprise IT systems, keep the business going, and meet all the existing performance and compliance requirements of the organisation.

A by-product of the uptake of cloud computing by organisations is the shift in the role of the conventional internally managed IT department.

The value of cloud is exemplified by:

Read on for some practical advice on dealing with these pressures...