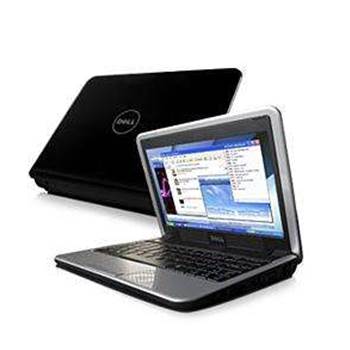 A Sydney entrepreneur has built a small-business buyers' group that provides them additional cash back on computers, networking equipment and printer purchases.

It works by getting small-to-medium businesses to source equipment and services from the listed vendors at the best price they can find themselves.

The SMB then uploads the receipt and purchase details to Powerbuy, which claims a further cashback from the vendor and wires it to the SMB.

For one-off claims, Powerbuy takes 25 percent of the cashback in commission. SMBs also have the option to purchase a yearly subscription to the service for $149, which allows for unlimited claims, according to founder Joel Montgomery.

Montgomery said vendors benefit from the service because it enables them to potentially acquire new SMB customers in a targeted way.

"Almost every IT brand finds it quite an expensive exercise to acquire SMB customers," Montgomery said.

"SMBs almost mimic home users in the way they purchase IT equipment. They don't leverage the buying power that they could, so they end up paying consumer prices and behaving like consumers.

"Unless a vendor is market leader in a category, they have to spend almost as much as in the consumer space to acquire an SMB customer.

"I offer them an alternative where there's no upfront cost and they only pay when I bring them a customer," Montgomery said.

Montgomery is a former director of channels at Dell and has also worked at McAfee locally.