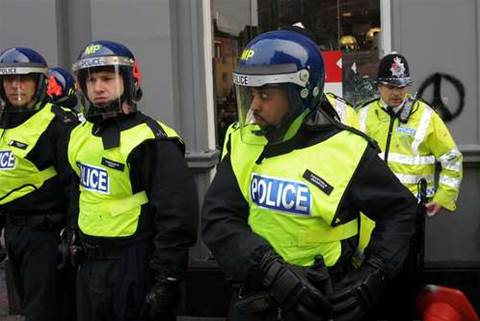 A dedicated team of British police officers are monitoring social media around the clock in the wake of last night’s fatal attack on a soldier in the south-east of London, in order to gauge sentiment and be ready to respond.

“There’s a lot of work we’re doing to analyse the language and how people are talking on Twitter,” Ertogral said.

The department, which has been mobilised around other major events such as the G20 conference, London student riots and London Olympics, is using Radian 6 and RepKnight software to explore trends, sentiment and association of social media users.

Ertogral said the unit was using Radian 6 as a listening tool, for trend analysis and to gauge public mood, and RepKnight to identify geolocation hotspots where activity is taking place based on keywords.

“For the Olympics we looked at events five days in advance so we could make a prediction to say what was going to happen.”

The unit monitored some 32 million social media articles during the Olympics, with 10,300 tweets being posted every second during the opening ceremony.

“Companies will tell your that sentiment analysis from a piece of software is about 56 percent accurate … we would say it's lower, because it doesn’t pick up humour or slang,” Ertogral said.

In addition to looking at trends, he said the unit was also exploring association to establish influencers, particularly for protest movements.

“So we’re trying to build friend lists on Facebook, who’s connected to who, who are the influencers out there etc.”

He added that in the future it was likely the task would get more difficult as more social media “noise” emerged.

“What is actually junk or what is not is going to be very difficult for us to distinguish, so we’re looking at user specific targeting.

“We’re looking at tribes as well people surrounding themselves with likeminded people so we’ll see a lot more clusters within the social media world."

Ertogral said the advent of 4G would be a challenge for law enforcement, and “fantastic” for protestors because it would allow them to stream more pictures and video in real time.

“4G’s going to be drawing in a lot more data and a lot more information for us to go through.”

Ertogral also expects geo-tagging to become more prevalent, and said at the moment only about 1.6 percent of people had geo-location services switched on on their phone at any one time.

“That can go up to around 13 percent in a protest environment.”