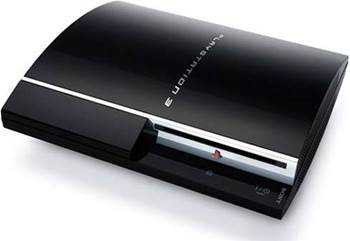 Sony on Friday admitted it would miss its goal to have some PlayStation Network services restored by last week.

“When we held the press conference in Japan last week, based on what we knew, we expected to have the services online within a week,” Sony’s US senior director of communications, Patrick Seybold said.

“We were unaware of the extent of the attack on Sony Online Entertainment (SOE) servers, and we are taking this opportunity to conduct further testing of the incredibly complex system.”

Sony took the SOE gaming platform offline last week after discovering it too had been hacked.

The digital entertainment giant then claimed that members of online hacking collective Anonymous were behind the intrusions, which it said occurred while Sony was under a politically motivated distributed denial of service attack.

Although the group has claimed it was framed for the intrusion, two Anonymous “veterans” have claimed that members were likely behind it, according to the Financial Times.

Sony is now reportedly considering offering a cash bounty for information that leads it to the people responsible for the intrusions, according to the All Things Digital blog.

Last Thursday, as Sony CEO Howard Stringer apologised and announced its US-only identity theft insurance, Sony said it had reached the final stages of its network restoration, which involved internal security tests on its new systems.

The broader network has remained down since April 20.