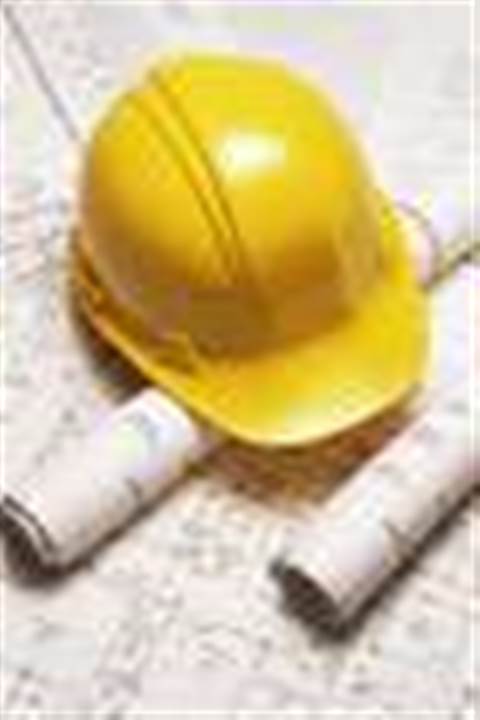 UK computer scientists have unveiled a technology that lets town planners "play SimCity" using grid computing and e-science techniques that test the consequences of their policies on a real, but anonymous, model of the UK population.

Dr Mark Birkin and his colleagues at the University of Leeds developed the technology using data recorded at the 2001 census to build a model of the whole UK population, but with personal details omitted.

"We are building a core model which represents the whole of the UK at the level of [synthetic] individuals and households with many attributes and behaviours," said Dr Birkin.

Data about these attributes, such as car ownership, house prices and use of health, education, transport and leisure facilities, is held by different agencies in different locations and often in different formats.

According to the researchers, the model can be projected into the future to explore the effect of different demographic trends, and to test the consequences of policy decisions.

"We can profile populations area by area and forecast attributes such as health status, employment and car ownership 10 or 20 years ahead," explained Dr Birkin.

"In the future we will be able to project the effects of policy change and help policymakers evaluate the impact of their decisions."

Got a news tip for our journalists? Share it with us anonymously here.
Copyright ©v3.co.uk
Tags:
oddware planners play real simcity towns with
By Robert Jaques
Nov 15 2006
8:58AM