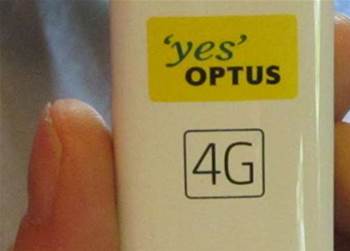 Optus has celebrated the success of its 4G LTE network in Sydney with a showcase of its most popular 4G products.

Members of the press were invited to get their hands on flagship phones and tablets from Samsung, HTC, Nokia and others.

Optus Networks' managing director, Guenther Ottendorfer, described the company's 4G LTE network rollout as an "incredible race" which had been implemented in "a very short timeframe".

Ottendorfer also laid out Optus' 2013 roadmap at the event, which will include software defined networking in the cloud, upgraded '3G Plus' towers and the expansion of 4G into Adelaide and Canberra.

Optus introduced 4G services for small business and enterprise customers in Sydney and Perth in July.

This was followed by a wider consumer launch in September for Sydney, Perth, Newcastle and Melbourne. Adelaide and Canberra are expected to follow in the first half of 2013.

In Sydney, Optus' 4G footprint stretches from Bondi in the east to Newington in the west and from La Perouse in the south to Dee Why in the north.