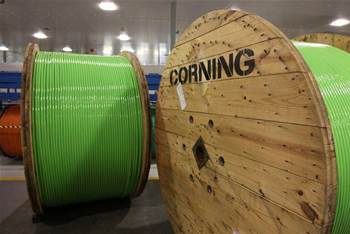 Communications minister Stephen Conroy has launched a new cable manufacturing facility in Victoria that will supply optical fibre for the National Broadband Network.

According to Minister for Regional Australia Simon Crean, Corning had committed to spending more than $40 million on its Clayton operations, hiring up to 400 more workers when the NBN rollout hits its peak.

“The Gillard Government’s investment in the NBN is bringing 21st century manufacturing jobs to Australia,” he said.

“This is a great example of how the NBN is creating high-skill jobs and laying the foundation for new and innovative Australian industries.”