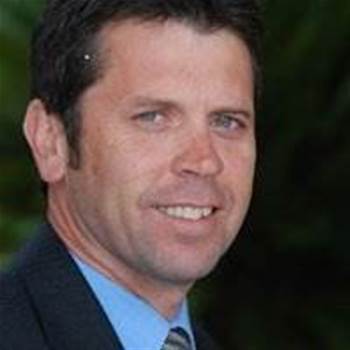 Geoscience Australia’s technology chief Anthony Stinziani has been appointed the Department of Parliamentary Services’ new chief information officer after more than seven years at the agency.

Stinziani will replace Ian Mackenzie, who has been acting in the role since the agency’s first-ever CIO Eija Seittenranta retired in September 2016.

Seittenranta's 2012 appointment saw the agency establish a 'one-stop shop' - ParlICT - for ICT across parliament, replacing an environment where responsibilities were fragmented between seperate entities.

Stinziani will oversee the DPS' information services division, which is tasked with delivering ICT services to more than 5400 end users in the Australian Parliament, and around 270 electorate offices across the country.

The division is also responsible for Hansard and parliamentary audio visual services.

The department was caught up in a privacy breach earlier this year when reports containing the phone numbers of federal politicians were downloaded almost 1000 times from the Parliament House website.

It also experienced a series of outages during 2016-17, which directly impacted the availability of some key systems and services provided to electoral offices and parliament.

Stinziani has been with Australia’s peak geoscientific research agency since July 2010, and recently oversaw the release of data collected during the search for the missing Malasyia Airlines flight MH370.