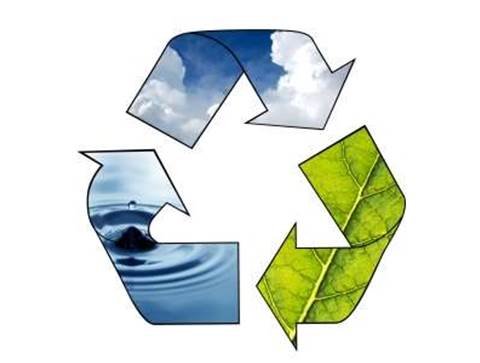 Voluntary, industry-led schemes to be accredited.

The Federal Government has agreed to regulate the disposal of end-of-life computers and television units, following the introduction of product stewardship legislation yesterday.

Under the new Product Stewardship Bill 2011, importers, manufacturers and distributors would be required to subscribe to mandatory, co-regulatory or voluntary waste management schemes.

Parliamentary Secretary for Sustainability, Senator Don Farrell, said an industry-led e-waste scheme would be the first to be established under the new legislation.

Farrell said the Government was working with industry and stakeholders to finalise regulations underpinning the scheme, which will be phased in from the end of the year.

The Government would establish a system of accreditation for voluntary schemes, he said, noting that proposals for schemes would need to be evidence-based, taking into account both costs and benefits.

Parliamentary documents indicate that voluntary schemes would aim to “provide assurance to the community”.

Mandatory schemes will include prescriptive requirements and offences or civil penalties for the management of products that contain hazardous substances.

Meanwhile, co-regulatory provisions will apply to industries in which “a substantial part … wants to take action, but is concerned about the rest of the industry ‘free riding’ on their efforts”.

AIIA’s national sustainability policy and program manager Josh Millen told iTnews in April that legislation, when passed, would “ensure a level playing field for all those participating”.

Millen noted that it would likely cost industry members a dollar to recycle each kilogram of end-of-life equipment – an amount unlikely to be offset by the value of recovered materials.

He said today that the computer and television scheme would be a co-regulatory one to “help with the fence-sitters”.

Canon, which collaborated with the AIIA and others on the Victorian Byteback recycling program welcomed the introduction of a “fair and efficient national recycling scheme”.

"The legislation will make it compulsory for all manufacturers and importers to do the right thing and pay their fair share - which certainly isn't the case today," said Janet Leslie, quality, safety and environment manager of Canon Oceania.

Senator Farrell said the swift passage of the Bill, which was read for the first time in the Senate on 23 March, reflected Australians’ desire to better manage of growing amounts of complex waste.

According to Parliament’s Regulation Impact Statement (RIS) for the National Waste Policy, a national approach to product stewardship would cost the economy about $166 million above business as usual.

The Government expects to achieve a “net benefit to the community” from national television and computer product stewardship regulation.