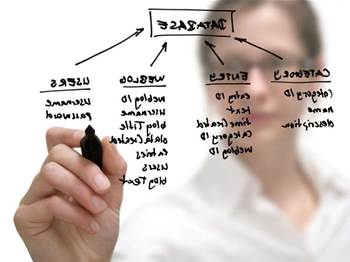 Jonas was the commercialisation director of Capital Markets CRC (CMCRC), which aimed to foster "leading edge" research that was also "industry relevant".

In July, it celebrated the sale of its partner SMARTS Group to stock exchange operator Nasdaq OMX.

But according to UNSW professor and Open Kernel Labs founder Gernot Heiser, CMCRC's demand for industry relevance meant it was "never going to produce a Google".

"They [Google] had really brilliant technology and just wanted it to get used, and work out later how to get money from it," Heiser argued, highlighting passion as a driver of success.

These were: the lack of a large, local market; a small venture capital sector that lacked technology expertise and connections; a conservative Government; and tax disincentives for stock options.

"Most of them [lecturers] have never had a job before, so they know very little about the industry," the Stanford University alumnus told an amused audience.

"We need people like Mike Cannon-Brookes to list it [Atlassian] on the Australian stock market, rather than take it to the US," he said, referring to Atlassian's $US60 million venture capital injection in July.

"It takes a long time to develop a commercial ecosystem in a country, and Australia has been at it for 12 to 13 years," he said.

"Commercialisation success is not just technology driven," he added. "Start-ups are less about the technology and more about ... innovative business models."