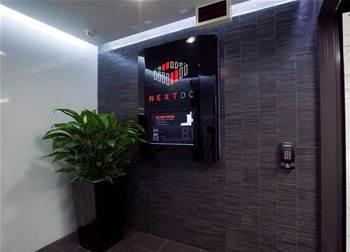 Network and data centre operator Pacnet will merge three existing Melbourne data centres into one as it consolidates into NextDC’s M1 facility.

The company announced today its new caged suite in M1 would house around 100 racks.

"We'll obviously be looking to expand at least through the coastal cities over the next year," he said.

The $40 million Sydney facility was opened in early 2011 and the company spent most of 2012 extending the building to include 900 racks over 3870 square metres of floorspace.

The real estate infrastructure trust fund was formed by NextDC as an independent vehicle to boost investment in Asia Pacific data centres.

NextDC is the sole tenant of APDC facilities for the three-year alliance period.