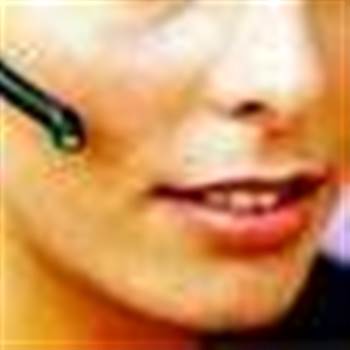 By 2010 the Asia-Pacific region will host over 2 billion fixed and mobile voice connections.

By 2010 the Asia-Pacific region will host over 2 billion fixed and mobile voice connections, 42 percent of the global total, according analyst Ovum.

Ovum’s annual voice service forecasts mobility will be the key growth technology in the voice market for the foreseeable future.