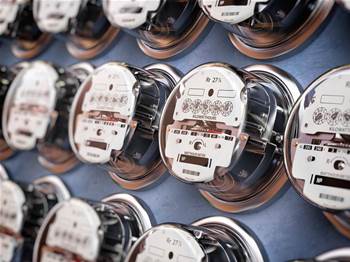 Automated systems that were burdensome on customers in hardship have cost Origin Energy $17 million in fines under a court case brought by the Australian Energy Regulator.

The AER’s case in the Federal Court has resulted in the largest ever penalty imposed for breaches of the national energy retail law and rules.

The fine stems from the automation of part of Origin Energy's hardship program, which is meant to assist customers that have trouble paying their bills.

The system caused Origin to breach its hardship obligations more than 100,000 times over four years, between January 2018 and October 2021.

More than 90,000 customers in NSW, the ACT, Queensland and South Australia were affected.

AER chair Clare Savage said the case showed that automation "can be a dangerous substitute for human interaction with customers who are in financial hardship."

“Applying automated, inflexible processes across thousands of customers without considering whether they can actually meet the payments shows a complete disregard of the hardship obligations in the national energy laws, which are designed to protect customers in vulnerable situations,” Savage said.

“When a retailer automates aspects of its hardship program, it needs to ensure it continues to offer individualised and tailored solutions to customers and has regard to a customers’ circumstances as the rules require.

“For many customers, being unable to afford a necessity like electricity is distressing enough.

"If a customer is not afforded the protections under the laws and rules it may push them closer to debt collection and disconnection, causing even greater distress."

Origin will also pay $200,000 in legal costs, and will establish a compliance and training program to improve how it deals with hardship customers.

The AER said that Origin Energy cooperated in the action, admitting the breaches, making joint submissions with the AER to the court regarding penalties, and consenting to the court’s orders.

Origin’s conduct was first brought to the attention of the AER by the South Australian and NSW Energy Ombudsman schemes, which received a number of individual complaints.