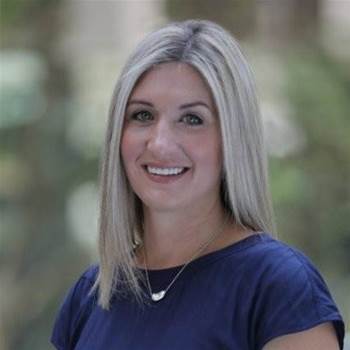 Origin Energy’s chief information officer Kelly Ferguson has made the jump to Telstra after just over two years with the utility.

Ferguson joined the telco as its director, IT technology and infrastructure last month.

She will report to acting chief information officer Håkan Eriksson, who is filling the role of IT chief while Telstra searches for a replacement for John Romano.

A Telstra spokesperson said Kelly will “focus on developing a clear strategy and operational plan for IT technology” that aligns with its overall strategic objectives.

“We believe her knowledge and experience will help us continue to drive benefits for both our customers and our employees in an ever-changing technological world,” the spokesperson said.

Ferguson spent eight months as energy markets CIO at Origin Energy, prior to taking on the groupwide CIO role in December 2016.

Before that she spent almost three-and-a-half years as CIO of the digital media company and subsidiary of Nine, Mi9.

Origin chief technology officer Shane Thatcher is understood to be acting in Ferguson’s former role in the interim, but an Origin spokesperson did not return request for comment by the time of publication.

Origin is currently in the throes of mammoth public cloud push that will see it move  "more than 1000 workloads” out of its data centres.

Thatcher told iTnews last month that this figure was set to grow, with a further 500-plus workloads earmarked for migration.