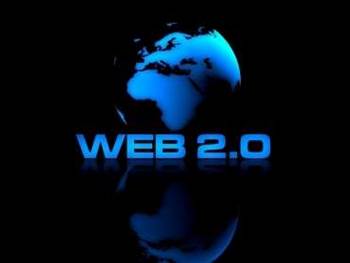 With the latest release of Oracle’s On Demand CRM solution, the company is not only touting the rise of social networks but making them the core of its functionality.

Highlighting the importance of social networking to sales staff, Oracle CRM On Demand now allows users to embed a range of applications including news, RSS feeds, and social networking sites, into the core of the CRM solution.

Oracle's senior VP for On Demand, Anthony Lye, said that by including social networking features into CRM On Demand, the application would move away from being a raw reporting tool to something that sales staff willingly use on a regular basis.

Putting a figure to those growing rates, Lye said users were spending 38 to 65 percent of their work time in On Demand Release 15, as opposed eight to 10 percent with previous applications.

Using the OpenSocial API, the new social networking changes in CRM On Demand allow users to keeps tabs on contacts by automatically updating the application with any new information posted on social networking sites.

Lye said the inclusion of social networking into On Demand CRM not only provided new functionality but disrupted the traditional CRM hierarchy by making CRM about sales relationships.

“With CRM systems, sales people spend more time reporting than selling. But by including social networking features, we’re allowing sales people to work on the relationships they need to,” he said.

Oracle Mobile Sales Assistant currently only works on BlackBerry phones but will soon be available on Apple's iPhone.
Got a news tip for our journalists? Share it with us anonymously here.