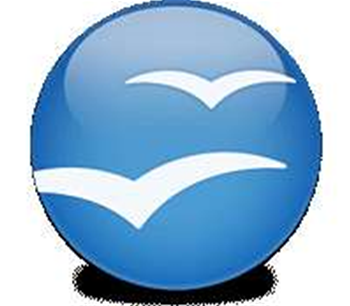 Oracle has given up its stake of Open Office, donating the open source software suite to the Apache Foundation.

Larry Ellison’s company claimed the move was an attempt to “demonstrate its commitment” to open source and developer communities by allowing Open Office to become an entirely community-based project.

Oracle became the owner of the largest rival to Microsoft’s Office software when it acquired Sun Microsystems back in 2009. Open Office will now become part of the Apache Foundation’s Incubator project.

A separate arm of Open Office, named The Document Foundation (TDF), branched off to create its own version free from Oracle soon after the acquisition, but the organisation said it would “welcome the reuniting” of Open Office and its LibreOffice suite.

However, despite a more similar outlook to open source than Oracle, TDF claimed it was unlikely the Apache Foundation would bring the two suites back together.

“The step Oracle has taken today was no doubt taken in good faith, but does not appear to directly achieve this goal,” read a statement from TDF.

“The Apache community, which we respect enormously, has very different expectations and norms – licensing, membership and more – to the existing OpenOffice.org and LibreOffice projects.”

It added: “We regret the missed opportunity but are committed to working with all active community members to devise the best possible future for LibreOffice and OpenOffice.org."

Got a news tip for our journalists? Share it with us anonymously here.
Copyright © ITPro, Dennis Publishing
Tags:
apachelibreopenofficeoraclesoftware