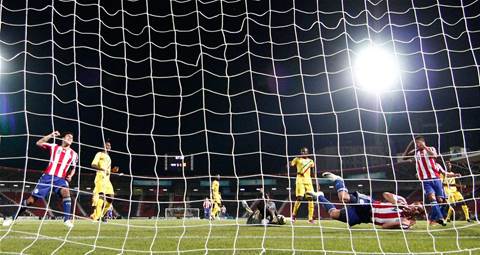 The telco was forced to apologise as many users of its Optus Sport desktop and app platforms were confronted with a black-and-white “playback error” screen or buffering issues when trying to watch matches.

Optus Sport is the only Australian company with the broadcast rights to all 64 World Cup games and is charging $14.99 a month for the service.

The company’s streaming problems have impacted games since the opening night, leaving large numbers of fans to vent furiously online.

After days of complaints, Lew finally offered an apology and promise to fix the technical issues.

“I apologise unreservedly to all Australians,” Lew said in a statement to Twitter.

"We should have done better, we can do better and we will do better.

However, the problems continued for users late Sunday, with Optus Sport recommending that football fans use an official FIFA stream instead.

“For those users currently experiencing technical difficulties on Optus Sport, please enter your details into the 2018 FIFA World Cup app to watch the Costa Rica-Serbia game while our tech teams work to fix the problem,” Optus Sport tweeted.