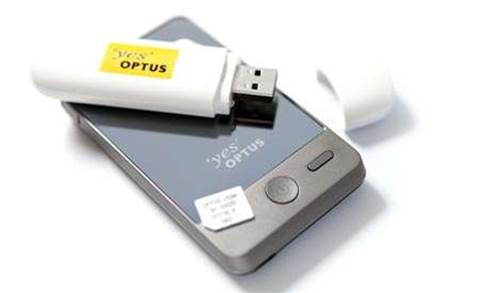 Optus has been fined $178,200 by the competition watchdog over its advertising of capped phone plans.

The Australian Competition and Consumer Commission said today it had issued 27 infringement notices over the Optus 'Max Cap' campaign run in July and August 2010.

The ACCC alleged the advertisements "gave the impression that a consumer could purchase these cap plans and expect to pay a maximum specified amount per month, when in fact the specified amount was the minimum the consumer would pay each month."

"If you advertise a service as a '$49 Max Cap' when $49 is the minimum that consumers have to pay, then you risk breaching the law by misleading consumers about the cost of the service," Acting ACCC chairman Peter Kell said.

The ACCC also raised concerns about the types of calls included in the plans.

Regulators were in the final stages of a planned crackdown on telco advertisements. In particular, the word 'cap' was to be banned under new rules being considered by the Australian Communications and Media Authority.