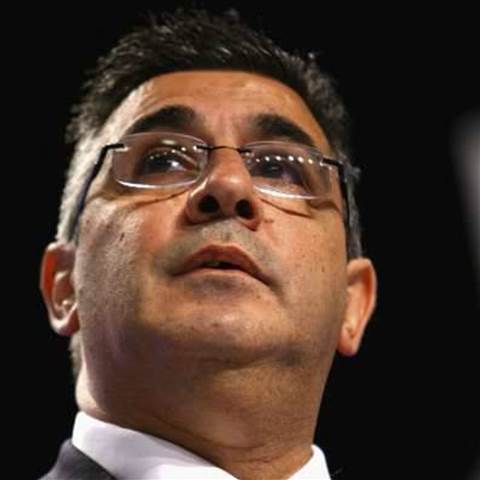 The Federal Court has thrown out Optus’ bid to silence AFL chief executive Andrew Demetriou and correct what the telco claimed were misleading and deceptive comments from the sporting boss.

The telco had sought an interlocutory injunction against Demetriou for his comments to the Herald Sun last week, in which he said Optus’ TV Now free-to-air recording service was “akin to stealing”.

Demetriou told the Herald Sun on Sunday February 19 that "the thought of Optus deciding to lift our content and not pay for it, and pretend and purport to be doing it for the consumer, is a complete disgrace”.

"They are not paying for it; they are lifting it. It is akin to stealing and all it will do is that if sports can't rely on that revenue, they will slug the consumers,” he said.

The comments, which sparked the interlocutory application from Optus two days after the article’s publication, led the Herald Sun to publish a full transcript of the interview with Demetriou.

Optus alleged in a hearing last week that Demetriou’s comments were made in “trade or commerce” and contravened section 18 of the Australian Consumer Law.

The telco sought a public correction from Demetriou, damages and an injunction from further comments of a similar nature.

But Justice Richard Edmonds sided with the sporting league boss this morning, deciding that comments made by Demetriou were an “honestly held” opinion.

Though Optus had technically won a previous case indemnifying it from legal responsibility of consumers’ use of the TV Now service to record AFL matches, Justice Edmonds argued it “does not alter the fact that Optus’ equipment record, and Optus’ equipment then stream to its customers, the broadcast of games in which AFL holds the copyright”.

“Read as a whole, in the context of the interview given, and in light of the manner in which Optus’ TV Now service operates, Mr Demetriou’s statements are not misleading or deceptive,” he said.

An Optus spokesman said the company was considering an appeal.

"Optus is disappointed with the outcome but we are pleased that the judge has found that claims made by the AFL's CEO regarding the Optus TV Now service are 'factually untrue' given Optus’ recent success in the courts," he told iTnews.

"We support reasoned and rational debate on the issues arising from our Optus TV Now recording service but we will protect our reputation from incorrect and sensationalist comments made in relation to this case."

The AFL, along with sister sporting code NRL and Telstra - which owns exclusive online broadcast rights to AFL matches - have appealed the initial decision favouring Optus, with Federal Court dates set down for March.