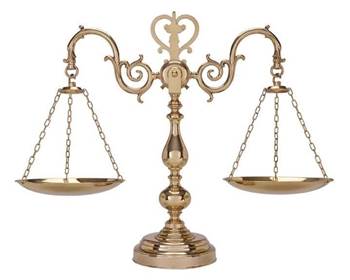 Optus has pinned its free-to-air TV recording hopes on the Australian Law Reform Commission (ALRC), after the High Court rejected its appeal against a Federal Court decision that found its TV Now service in breach of copyright.

TV Now allowed users to record and view programs on their mobile devices. It was banned by the full Federal Court in April for infringing the copyright of the Australian Football League (AFL) and National Rugby League.

Optus sought to appeal the decision in the High Court, arguing that TV Now fell under provisions of the Copyright Act that allowed for recording of free-to-air television for personal purposes.

The telco did not respond to questions about the future of the TV Now app after its appeal was rejected today.

Optus' vice president of corporate affairs David Epstein said the telco was holding out hope for the service, as the Australian Law Reform Commission would consider the matter.

"This is a very important public policy issue that still needs to be resolved to give clarity to both consumers and the industry," he said in a statement.

"Online storage is here and with us now so we think it’s time to confront the realities of that. We can’t shut ourselves off from the world."

The AFL welcomed the court's decision, with a spokesperson saying it confirmed the sporting code's stand in relation to Optus and maintained the protection of important commercial rights.

The AFL had a five-year, $153 million deal with Optus' rival Telstra, for streaming live games to mobiles.