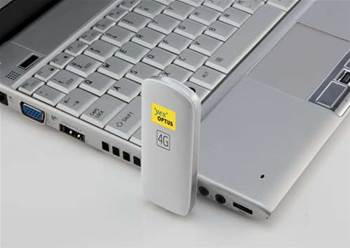 Surges ahead of schedule.

Optus has significantly ramped up its 4G network presence in Brisbane and the Gold Coast, expanding to over 100 cell sites in a little over two months.

Managing director of networks, Günther Ottendorfer, said in a blog post that the carrier's network team had been "hard at work to deliver new sites ahead of schedule".

"It's very exciting to now be able to offer wider coverage across Brisbane and the Gold Coast, and our team is working hard to deliver even more sites in the coming months," Ottendorfer said.

Optus first brought a limited 4G network to the region in late October 2012.

At the time, it switched on four cell sites in Surfers Paradise and five sites in parts of Brisbane CBD.

The carrier first made its 4G network available in Sydney and Perth in July 2012, followed by a wider launch in September that also covered Newcastle and Melbourne.

Ottendorfer said this week that engineers were "gearing up to deliver" 4G services to Canberra.