Opinion: Where are all the women in ICT? 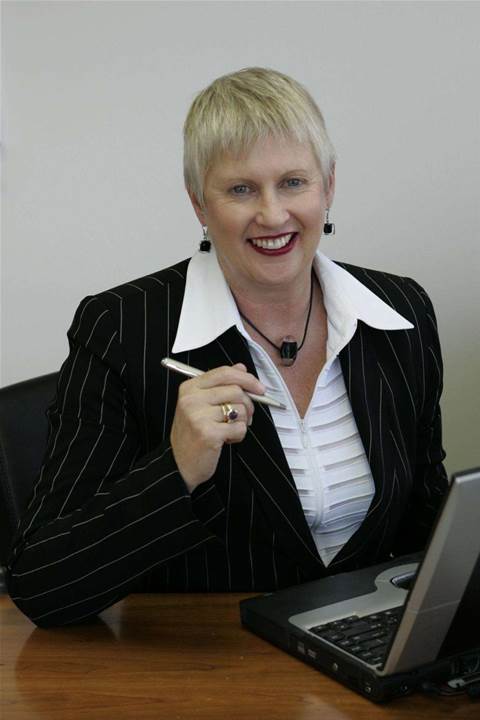 Despite many achieving satisfying and stimulating careers, the number of women in the ICT industry is falling, AIIA CEO Sheryle Moon laments.

The Australian Bureau of Statistics tells us that 23.6 percent of ICT employees were women in 2001. By 2004, that figure had fallen to 16 percent.

Simultaneously, the numbers of young women studying IT is also shrinking.

We know that many young women are turned off careers in ICT because they believe it’s ‘for computer nerds’, or ‘for blokes’ or ‘boring’.

And yet, when asked what they are looking for in a career, young women say they want fun, variety, security, interaction with others, expressing their creativity and the opportunity to travel.

And here’s more food for thought. AIIA’s counterpart in Britain, IntellectUK, released a study last year which suggested the male-dominated environment and a lack of work-life balance made the industry unattractive to women.

For many women surveyed, the male-dominated culture went hand-in-hand with a ‘glass ceiling’, and they felt they had to work harder than male colleagues to achieve success. The ‘old boys club’ approach in some parts of the industry - with its informal male networking – also contributed to the perceived or real exclusion of women from many job opportunities in ICT.

So, what can we do to make the ICT industry more attractive to young women entering the workforce and more flexible for women already in an ICT career?

Governments, industry associations, companies and professionals each have a vital role to play in improving our industry’s image and attracting more women.

ICT companies must maximise the benefits of the technology they helped to create by offering women flexible working arrangements. The ABS tells us that just under a quarter of all Australians now do some work from home – this must increase if we are to capitalise on the skills of women who want to juggle career and motherhood.

Governments and associations like AIIA must help women understand that a career in ICT is a career full of challenges and rewards that can be pursued within practically any sector they choose.

Engaging more women in the ICT industry is not just about helping bottom line profits. It’s not just about maximising women’s contribution to the labour force and to Australia’s productivity.

Being a part of the ICT industry enables women to influence technological innovation – everything from traffic and transport to communication and construction – across the entire spectrum of our society. And in return, it ensures that our society has a wider skill set to draw upon and benefits from the intellects and technological talents of all its members, not just 50 percent of the population.

Sheryle Moon is the chief executive officer of the Australian Information Industry Association. She will be speaking at the upcoming International Women’s Day luncheon on Thursday 8 March in Sydney. For more information see www.fitt.org.au.

Tags:
all are ict in the training & development where women