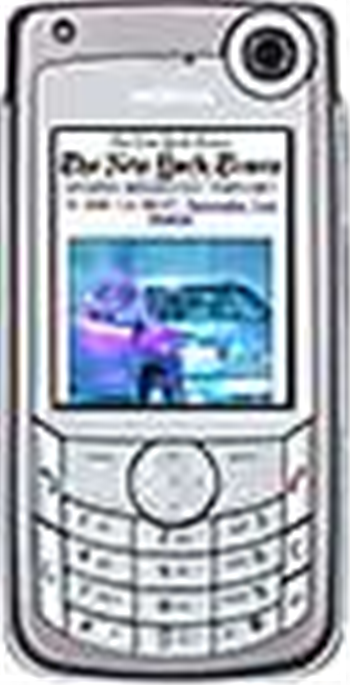 Traffic more than doubles in 12 months.

The firm's latest State of the Mobile Web report released today found that Opera Mini users worldwide generated more than 263 million megabytes of data in October, up 16 percent on September and a whopping 233 per cent on October 2008.

Pete Cunningham, a senior analyst at Canalys, argued that the figures highlight the growing demand for mobile data.

"With voice data charges falling off as roaming charges are reduced, mobile data is a good way for providers to drive revenue through handsets that offer an improved web browsing experience."

Cunningham also believes that mobile data use will continue to grow as smartphones like the iPhone and Android models move from "the top tier of the market into the middle tier, leading to increased numbers of users over the next few years".

"The improved rendering that smartphones can provide through browsers like Opera makes the web experience on mobile devices very accessible and means that accessing smaller, niche web sites is a much better experience for the user," he added.

Opera chief executive Jon von Tezchner said that the Opera browser is helping to "usher in a communications revolution on an unprecedented scale" by helping to compress mobile data by up to 90 per cent.

The company released Opera 10.10 last week, which now includes its Unite technology for sharing files and content with other users.

Got a news tip for our journalists? Share it with us anonymously here.
Copyright ©v3.co.uk
Tags:
centdatahardwaremobileoctoberoperapersoftware