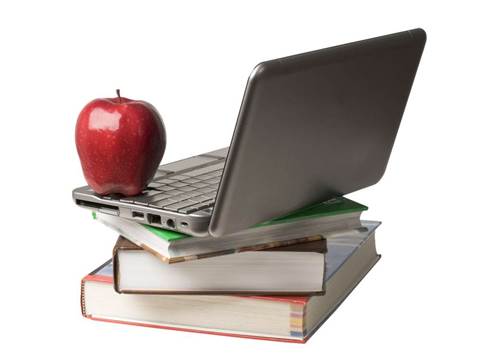 Open2Study, which was launched in March, is a teaching, learning and assessment platform which enables universities to offer free courses online. It competes with global online learning platform providers Coursera and EdX, among others.

The platform, which is a highly customised version of open source learning management system Moodle, also includes collaboration and gamification elements that were built in-house at OUA.

“We have a platform now that Open Universities Australia can leverage for other business initiatives…and we have data that we have never had to inform the industry and lead in online learning practices worldwide,” Open2Study executive general manager Jose Herrera-Perea told iTnews.

Herrera-Pere said the development of the platform helped the organisation prove the agile methodology could work not just within IT, but across the whole company.

The agile method is based on incremental development and pre-empts the tendency for project scope to shift. The scrum method uses "agile sprints", a series of iterations, to progress the project. Each sprint usually lasts around two to four weeks.

"We took the scrum agile approach across the platform and across every single stage of the delivery, such as online learning design, production and the whole academic quality framework," Herrera-Perea said.

He said the organisation had used agile for web development for three years, but since deploying Open2Study had used it as a catalyst for change, applying it to other large projects within the business.

The stand-up meetings which were required during the Open2Study development got so large, Herrera-Perea said, that the organisation had been forced to get better at splitting up lines of work.

Open2Study is hosted with Amazon Web Services in Sydney in order to "ensure we had elasticity to serve our audience,” Herrera-Perea said.

“We knew the numbers could be massive so we know that platform enables us to do that.”

While Open2Study has 40,000 enrolments and climbing, its major competitor Coursera boasts 9.5 million. Around half of all Open2Study students enrolled are based overseas.

Herrera-Perea said Open2Study aimed to have 48 subjects in the market by the end of the year, and had already signed three international providers.

He credited the strong UX design focus of the build and gamification tools for the above average course completion rate of 25-27 percent. The industry average is closer to 7 percent.

“We pay attention to the completion rate because it’s a benchmarking metric, however we do not believe that should be the metric driven by this market. It’s about what is happening behind that completion rate.”

Herrera-Perea said the more exciting metrics were around rates of videos and quiz completion, and how much engagement was happening on the platform.

“Some students commence the class and within the first day they have completed their whole first week of content.”

Herrera-Perea said the aim of Open2Study was to be a research and development arm for the sector.

“We are trying to be very open in terms of the learning analytics data that we capture and how we analyse it.

“We have had a lot of discussions with many institutions in Australia and we’re sharing that data with them already.”