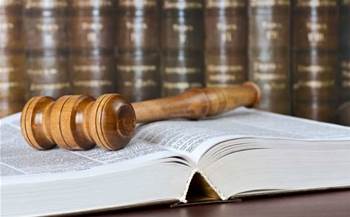 After being introduced in February.

The eSafety commissioner will also be granted stronger powers to block access to domains and URLs where material is hosted.

Communications minister Paul Fletcher, who introduced the bill to the federal government in February, said “the Act represents a step-change for eSafety”.

A senate committee gave the bill the green light after delivering recommendations in March.

The committee said the aims of the legislation were “strongly supported” however, expressed concerns over the commissioner's future powers.

Similar concerns were raised by Google Australia, which worried about the fast rate the legislation was moving.

Google Australia added it was “often impossible for a cloud provider to remove individual pieces of content”, which the internet giant said the bill fails to address.

The Online Safety Bill is expected to shortly pass through the House and take effect six months later.