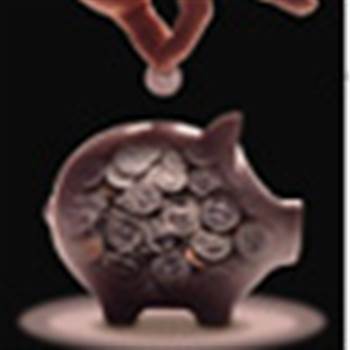 Nearly three-quarters of UK customers do not trust their retail bank, and the more virtual a bank is, the lower the level of trust, according to a survey by Unisys.

The research was carried out in April this year and shows a significant loss of trust over the past 12 months.

When Unisys asked the same questions in 2005 and 2006, 47 percent of customers indicated that they did not trust their retail bank. This year the figure had risen to 71 percent.

Unisys urged banks to work on developing personal relationships with clients and to be aware of how their business decisions affect customers and how customers interpret their decisions.

The research also highlighted the importance of face-to-face interaction, as the lowest six ranked banks were those with no high street presence.

This turns on its head the previously held notion that the traditional branch office is a 'thing of the past' and that banks should aim to become increasingly virtual.

The fact that branches still matter, because they build personal relationships particularly with high net-worth individuals and small businesses, is corroborated by a recent report in The Economist.

"In Scandinavia in the 1990s, big banks closed down swathes of branches and pushed customers online, expecting cost savings. Instead, the banks lost lots of customers, their revenues stalled and they ended up back-pedalling," said The Economist report.

The report highlighted Spain's BBVA and small US retail bank Umpqua as examples of banks investing imaginatively and effectively in branches.

The Unisys survey found that 82 per cent of respondents attributed respect for customers as a key trust builder, and that a bank's attitude to its clients is a major influencer when deciding on a bank.

In contrast, the attributes most cited for eroding trust are 'disrespectful attitudes', 'poor privacy', 'weak IT' (such as websites), 'poor corporate governance' and a 'lack of investment in the local community'.

"The bad news is that [customers are] angry and want much more from banks to keep their trust," said Elton Birden, vice president of financial services at Unisys UK.
"Financial institutions have not listened and do not seem empathetic to customer concerns."

Got a news tip for our journalists? Share it with us anonymously here.
Copyright ©v3.co.uk
Tags:
bankscustomerslosingonlinesecuritytrust