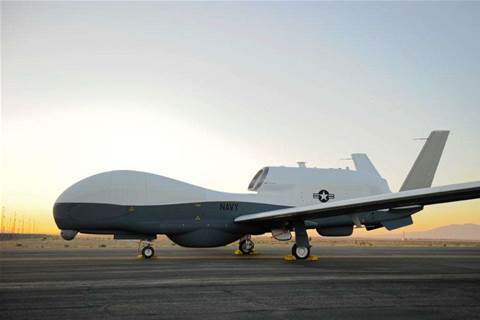 The New Zealand Defence Force is seeking a funding boost of NZ$600 million (A$505 million) to augment its electronic warfare and unmanned aerial vehicle capabilities, in an attempt to catch up with other Western nations.

Called the Network Enabled Army, the programme seeks to close a "capability gap" for the Kiwi military, whose troops in the field do not currently have the ability to send and receive data and to display information on electronic maps as its allies can.

Fairfax News reports the spending will be over twenty years and would go on drones and similar advance surveillance and reconnassaince systems that the NZ Army currently lacks.

The money would also go on robots and sensor technology to monitor locations and potentially the health and condition of soldiers and vehicles, but also to replace exisiting kit such as radios.

Speaking to Fairfax, the programme manager for the Network Enabled Army, Colonel Phil Collett said that apart from being able to scout ahead with drones, some of the key benefits would be reducing friendly fire casualties and finding injured in battle.

The programme has not been approved by the NZ government and no technology suppliers have been selected yet.

Last year, the Australian Defence Force said it would spend $3 billion on a drone fleet. That money would buy seven large Northrop Grumman RQ-4 Global Hawk UAVs that can stay airborne for 35 hours and have a range of 16,000 kilometres, flying at an altitude of 65,000 feet.