NSW to cull panels for value 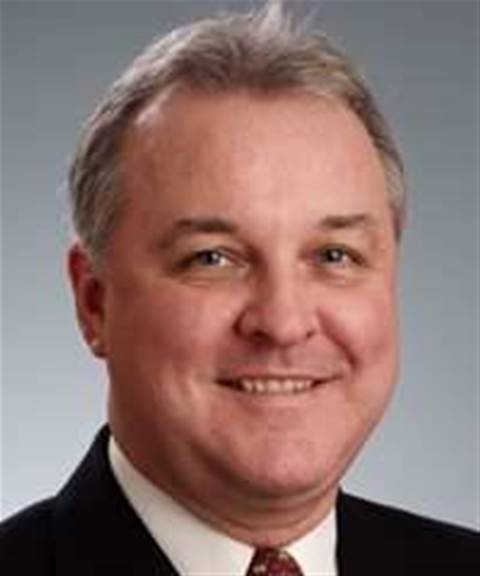 He proposed a more open-ended pre-qualification scheme for aspiring suppliers to government, believing such arrangements would also give small and medium enterprises more opportunities to contest for government work.

He said this new approach would be incorporated into the NSW Government’s ICT services procurement arrangements as previous government contracts came to an end.

“These are positive steps to remove the red tape and confusion that have complicated the procurement process in the past,” Pearce said.

“Both small and medium businesses as well as government agencies will notice the difference.

"The way the New South Wales Government does business will transform as we move to a risk-based, outcomes focused and innovation-focused procurement model.”

Pearce’s approach accords with one undertaken by the Victorian Government earlier this year when it decided to dump its fixed panel of ICT services suppliers for a more open pre-qualification scheme.

The NSW policy is part of a broader move to implement recommendation 110 [pdf] from the NSW Commission of Audit on procurement to confine mandatory use of whole-of-government contracts only to those panels that provide value for money for both the specific goods and the related services.

At the federal level, the Australian National Audit Office has urged all agencies to evaluate the use and effectiveness of panels at an appropriate time during their lifecycle.

ANAO found there was “considerable scope” for agencies to employ more competitive arrangements and better demonstrate value for money in their selection processes.

It pointed to risks of panel-style arrangements, particularly the potential for the pool of suppliers to government to become limited, and for SMEs not to be able to compete with larger scale suppliers.