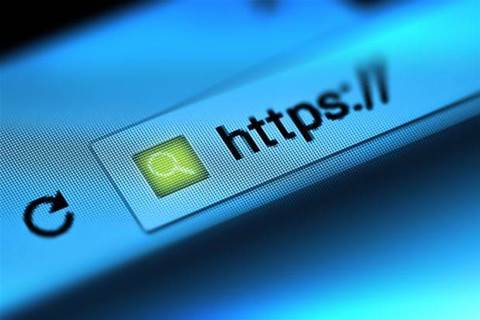 The NSW government will cull more than 500 of its existing websites and consolidate the content into a new one-stop-shop website under a ambitious plan to save millions of dollars over the next decade.

At the time it was not clear whether the government would go down the path of a single, whole-of-government website or mandate website consistency among departments and agencies.

In 2017, the government decided against adopting a single government website, which former chief information and digital officer Damon Rees described as “yesterday’s paradigm”.

The decision came in the wake of the Digital Transformation Agency’s failed single government website gov.au, which was dumped by the federal government at the eleventh hour.

But Dominello has now revealed that the state will follow in the footsteps of Victoria, South Australia and Western Australia and introduce a single government website called nsw.gov.au.

The new website – actually a refreshed version of the current nsw.gov.au website – aims to improve how customers find information on government services and activities

Dominello said that at least two thirds of the NSW government’s 750 existing websites were “outdated and could be consolidated in a single-use website”.

“We are declaring war on unnecessary NSW government websites in an effort to provide customers with a more user friendly experience,” Dominello said.

“People rightly expect a seamless digital experience when purchasing goods and services. It should be no different when dealing with Government.”

Dominello said the new website – which like gov.au would “be closely modelled off the UK’s gov.uk website – would also save “tens of millions of dollars of costs over the next decade”.

The Department of Customer Service is currently working with agencies to prepare them to “retire little-used sites or merge information to nsw.gov.au”.

“Rather than presiding over a wasteland of redundant websites, we need to be gathering real-time feedback from users and striving to continually refine and improve our digital assets,” Dominello said.

A trial version of the refreshed nsw.gov.au website will go live at the end of February, providing information on topics such as drought relief, bushfire assistance and births, deaths and marriage.

The website will be progressively upgraded based on customer feedback.