NSW to appoint an 'Information Commissioner' 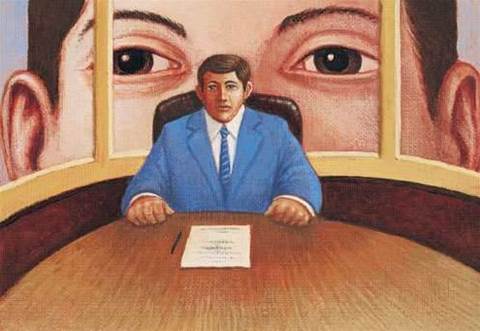 The NSW Government will appoint an independent Information Commissioner as part of a wider shake up of freedom of information laws.

Announcing the new position, NSW Premier Nathan Rees said the Government wishes to project an image of openness and transparency ahead of the 2011 State Elections.

The Premier said $3 million has been allocated for the establishment of the Office of the Information Commissioner, with a further $4 million to be provided annually for its upkeep.

"The Commissioner will have the power to direct government agencies to provide the office with information, documents and records, to enter into premises to inspect records, and to call witnesses for the purposes of formal inquiries," Rees said.

He also said that the office will review decisions of agencies about releasing information and will report to Parliament on compliance with the legislation.

The announcement of the establishment of an office of the Information Commissioner formed part of a number of reforms introduced to NSW Parliament, which included The Government Information (Public Access) Bill, which replaces the Freedom of Information Act and promotes pro-active disclosure of information.

Also announced was The Government Information (Public Access) (Consequential Amendments and Repeals) Bill which amends and consolidates other related legislation.

"The Information Commissioner will be dedicated to ensuring agencies understand and comply with their obligations under these new laws," the Premier said.

A spoekwoman for the Premier's Office told iTNews that he introduction of these measures is "essentially about creating an increased level of openness around the State Government."

NSW Attorney General John Hatzistergos said that the interaction of privacy and freedom of information is being examined by the NSW Law Reform Commission.

"As we improve openness and accountability, we must ensure that the right of access to government information is balanced against the right to privacy," said Mr Hatzistergos.

"As part of the future reform of privacy legislation, the Government intends to bring the Privacy Commissioner and the Information Commissioner together within a single office."