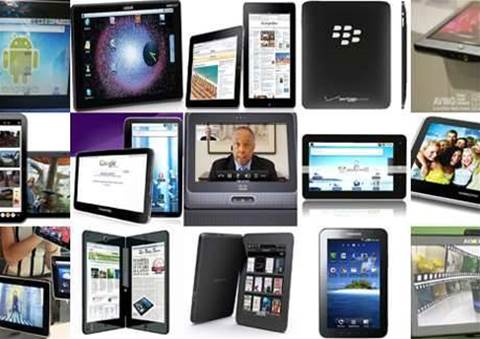 NSW Police claim to have smashed a criminal syndicate that allegedly defrauded Telstra of some $200,000 worth of mobile phones and tablets.

Five people have been arrested and charged so far and Police say they expect to make more arrests.

The investigation is a joint operation between NSW Police and Telstra's fraud investigation unit, according to a Police statement.

The latest three arrests are of a 22-year-old woman, and two men aged 31 and 44. All have been granted conditional bail to appear before local courts in June or July.

Two men, aged 36 and 39, have also been dealt with by the courts over their alleged involvement.

Police allege that between March 2012 and January 2013, the group entered contracts "using false personal details", netting some "$200,000 worth of products".

It was unclear what the group had done with the devices it allegedly procured.