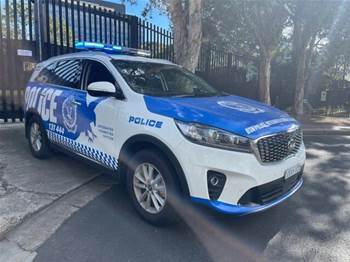 NSW Police has become one of the first enterprise customers of the much-anticipated Starlink satellite internet service in Australia.

“[A] big, big thank you from NSWPF Innovation to the folks at SpaceX for letting us join the program so quickly.”

The beta version of Starlink only became available is parts of southern NSW and central Victoria in April, with speeds of between 50 Mbps and 150 Mbps initially on offer.

Although slower than 5G, the service is faster than other satellite services like NBN Co's Sky Muster, making it particularly attractive to regional communities.

While only around 1300 satellites have been launched to date, SpaceX plans to eventually deploy 12,000 satellites in total, creating a constellation that will cost roughly US$10 billion.

A NSW Police spokesperson declined to elaborate on the tie-up with SpaceX, including where it will use the Starlink service.

iTnews understands, however, that the force has been in negotiations with SpaceX for some months to support the nanosat capabilities of its integrated concept car (ICC).

The ICC – which is currently being trialled – is considered the next generation policing vehicle, with body-worn video streaming and integrated apps like computer aided dispatch. 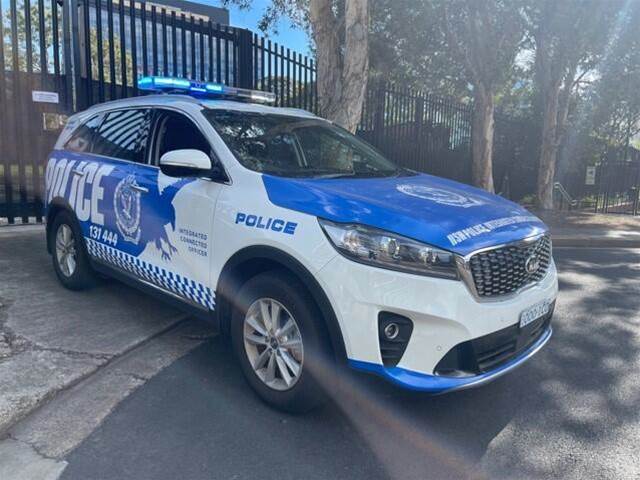 It is part of a broader program aimed at connecting standard police equipment like body-worn video cameras, firearms and tasers with MobiPol devices and vehicle data hubs.

“For a remote [perspective], we’re looking at everything from MoU’s with Starlink and what’s going on in that space,” he told the Digital.NSW Virtual Showcase 2020 in November.

“We’ve built a concept car around that, which is part of our integrated connected officer platform, and… we’ve got cops getting to the point where they can take those vehicles out.”

Dunsford also said that the “big [telco] carriers are in for a bit of a disruptive moment coming up, in terms of where some of those capabilities in Starlink... are going”.