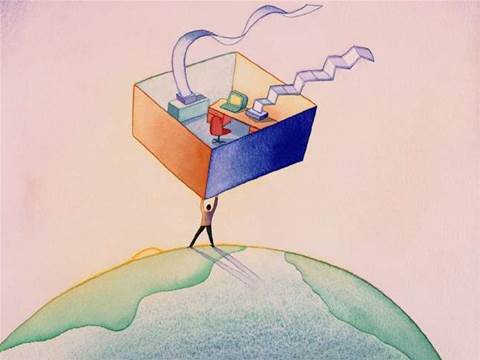 NSW Police have seized a computer and "data storage items" belonging to a 45-year-old bus driver they allege groomed a 13-year-old schoolgirl.

Police allege the man, from Raymond Terrace, north of Newcastle, groomed the girl via emails, SMS and a social networking site.

The computer items were seized after a search of the man's home. He was arrested at his workplace yesterday.

The man was refused bail to appear at Maitland Local Court today.