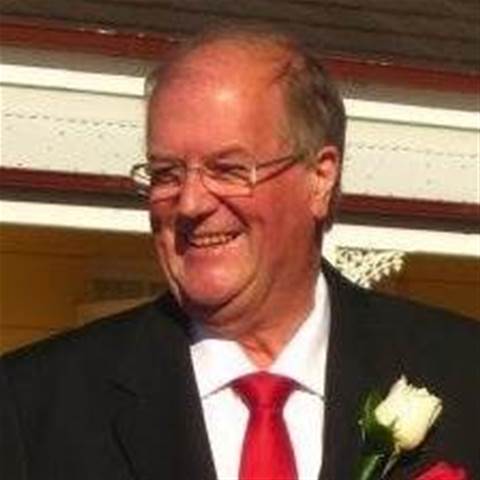 On the market after 25 years.

NSW Police's chief technology officer has left the force after 25 years following a restructure that saw his position disbanded.

In late September NSW Police revealed it was restructuring its business technology team to integrate two IT functions into a single command, to be led by a new chief information and technology officer.

It meant the consolidation of the chief information officer and chief technology officer roles, held by Chris Robson and Syd Griffith respectively.

At the time the force declined to comment on the future employment of either executive.

However Syd Griffith has since revealed he has been let go by the police force after 25 years, six of which were spent in the CTO role.

He posted on LinkedIn over the weekend that his position had been "disestablished". Griffith has been contacted for further comment.

Robson, who has also been in his CIO role for close to six years, has been contacted for comment. He was named the force's first ever CIO in January 2012.

NSW Police declined to comment on Griffith and Robson's roles, nor who has been appointed to the CITO position, but said the "integration of business units is an exciting opportunity to deliver better services".