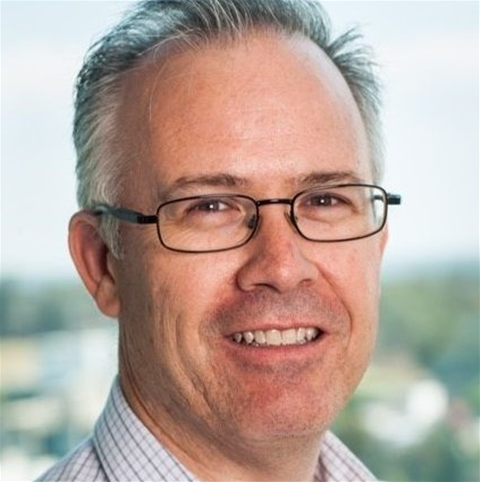 After a jam-packed four years at the force.

Dunsford, who doubles as the digital technology and innovation (DTI) group executive director at Australia’s largest policing agency, will finish up in the job at the end of the month.

He will join AEMO at the end of January 2022, replacing chief digital and business transformation officer Mario Tieppo, who has led the digital team on an interim basis since September.

Announcing the appointment, AEMO said Dunsford will bring “extensive experience” to the agency, gained from his IT leadership roles in energy, utilities and essential services over the last 30 years.

Dunsford joined NSW Police as its CITO – a new role created from the merger of the chief information officer and chief technology officer roles – in January 2018 after three years as WaterNSW’s CIO.

During his time at NSW Police, Dunsford led the massive overhaul of the 27-year-old computerised operational policing system (COPS), a project he inherited from his predecessors.

The project, which first scored funding in the 2013-14 budget, has progressed significantly over the last four years, despite an initial setback prompted by the forced restart of the procurement in October 2018.

Dunsford and his team also brought machine learning services to the force’s insights platform to fast-track video and audio evidence analysis, and built a portal for the community to report crimes.

NSW Police was also forced to accelerate internal projects in order to respond to the pandemic, including replacing Lotus Notes as the force’s collaboration platform in early 2020.

Dunsford told iTnews that he is looking forward to returning to the utilities sector, where he has spent much of his career, at a “very interesting time”, but that he was sad to be leaving NSW Police.

“[I am] very proud of my team at Police and what we’ve achieved in a short period of time,” he said.