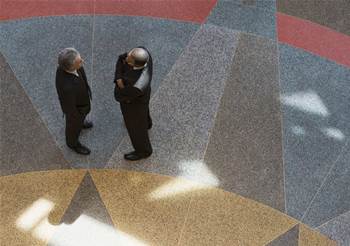 The NSW Government plans to introduce legislation today to appoint a coordinator with the power to negotiate access agreements to state-owned infrastructure with NBN Co.

State Minister for Commerce Paul Lynch said today the coordinator "would be established with the powers to act on behalf of the State."

"A key role for the coordinator will be to negotiate NBN Co access to NSW Government-owned infrastructure - such as power poles, microwave towers and road, rail and river bridges - to be used in the rollout," he said.

Lynch said that NBN Co had already agreed to use state-owned energy infrastructure in its first stage rollouts in Kiama Downs and Armidale.

He said NBN Co "was keen to access assets in other areas of NSW where it would speed up the rollout."

"The coordinator will ensure a whole of Government approach to negotiations with NBN Co to effectively manage issues such as liability, insurance cover, contract termination provisions, and occupational health and safety obligations," Lynch said.

He said the NSW NBN Coordinator would be supported by an existing cross-government and industry NSW NBN Taskforce which had been working closely with NBN Co to prepare the state for the rollout.