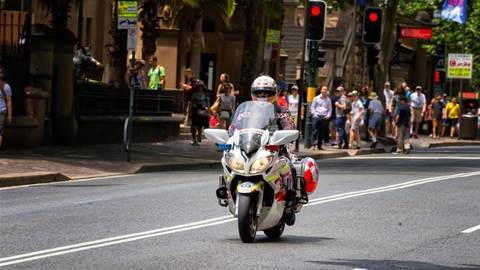 The NSW government has dropped a whopping $178 million in today's state budget on the build of a single state-wide radio network for emergency services agencies.

Last April the state government revealed it would spend $63 million over the coming year designing a single solution for the state's police, emergency and essential services agencies.

The solution would consolidate 70 emergency services communications networks into one, in an effort to remove the inefficiencies that stem from operating separate and overlapping networks.

The project kicked off with a $9.2 million pilot integrating 10 existing networks across 25 sites, which ran until January this year.

The government at the time said it would decide whether to proceed through to building the full network once the pilot was complete and a design blueprint approved.

The project is being managed by the NSW Telco Authority, which spent the past year piloting the solution, auditing radio sites and assets, and developing the blueprint.

It had been waiting for approval - and funding - from the state government to proceed with a full scale rollout.

The $178 million in funding over two years allocated to the critical communication enhancement program (CCEP) in today's 2017 state budget is the official start for the deployment of the single government radio network.

The rollout will begin on the north coast of NSW, the government said. It has estimated the total cost of the program at $190 million.

The NSW Telco Authority says moving to a shared network will allow agencies to more easily communicate and co-ordinate responses during critical incidents.

"It also delivers a single platform to support the adoption of future technologies, such as public safety mobile broadband, as the technology matures," it says.

NEC Australia was awarded a three-year standing offer in February to supply wireless backhaul, professional services, network management systems, and ongoing support as part of the CCEP. It is one of several preferred suppliers engaged with the program.