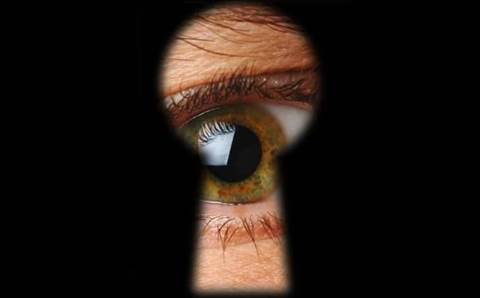 The NSW government has knocked back the advice of its law and justice committee to adopt new legal protections that would allow residents to take court action against serious invasions of their privacy.

Attorney-general Gabrielle Upton rejected the recommendation following the committee's nine-month investigation into the remedies available to individuals who feel their personal privacy has been breached.

She said in the absence of a uniform national law addressing the issue - which to date has been ignored by the Commonwealth - a NSW-only course of action would create inter-jurisdictional headaches for business and would open the Australian courts system up to “forum shopping” for preferential conditions by litigants.

However, NSW has not ruled out continuing to lobby for a federal law with the help of its fellow states and territories.

“The government recognised there is a level of community concern about serious invasions of privacy and, in addition to considering new criminal offences, will explore the proposal for a statutory cause of action further with other Australian jurisdictions,” Upton said in her formal response to the committee.

The laws recommended by the NSW committee could have seen individuals handed the ability to sue people and organisations alike for serious breaches of privacy.

Existing privacy laws only apply to government agencies and businesses with a turnover greater than $3 million per annum, and govern how they must store and manage personal data.

NSW privacy commissioner Elizabeth Coombs today publicly complained that the government’s stance on the matter was too weak.

“However, criminal law cannot be relied upon to provide practical and quick action, and there remains the broader issue of what civil action members of the public can take in response to other serious invasions of privacy."

Coombs pointed to the case of one of the witnesses in the inquiry, who’d run out of options to take action against a nurse who had inappropriately photographed her during a routine gynaecological exam, to show that there are gaps in the protections afforded to Australians.

She also said she was disappointed the government wouldn’t consider giving her the powers to issue cease and desist and takedown orders to manage material that breaches personal privacy.