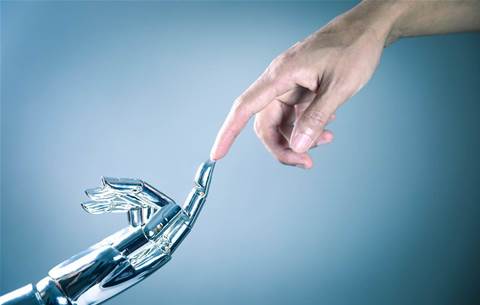 The NSW government has begun considering what an ethics policy framework might look like for artificial intelligence in a bid to drive agencies to adopt the technology.

With the ethical considerations of AI increasingly top of mind for tech firms and customers alike, the Department of Finance, Services and Innovation’s digital arm is working to better understand the role for the technology in the public service.

It comes as agencies across the state increasingly look to explore the application of AI and machine learning in their day-to-day operations to improve efficiency.

Work on the framework began in late February with consultations with leading AI experts from across industry, academia and the non-profit sector.

One of those consulted was Richard Knock, a senior principal researcher at Data61 and adjunct professor at the Australian National University.

He considers that the range of issues brought about by machine learning - including privacy, hardware capability and accessibility - mean it is important to take care on how the technology is implemented

“While we need to take action, we shouldn’t jump head first into AI without concern for the risks and constraints,” he said in a Digital NSW blog.

Digital NSW said it would now work with experts from the Gradient Institute, a newly-formed research and advocacy institute concerned with the ethical use of AI, as well as government AI users to “co-design and deliver the framework”.

Ethical considerations around the application of AI have received increasing attention over recent months, with two of Australia’s highest-profile technology and scientific leaders calling for ethical frameworks and regulation to be developed for the technology.

A number of agencies across government including Service NSW and Transport for NSW (TfNSW) have already taken early steps in the adoption of AI.

Service NSW’s early AI efforts have focused on improving the knowledge available to staff when interacting with citizens, but it eventually hopes to provide AI-powered service directly to citizens.

Much of the AI work at TfNSW has also focused on the back office, with the agency looking to use Hyper Anna, an AI-powered analytics solution and finalist of the government’s recent ‘Pitch to Pilot’ program, to provide meaningful data analysis.