NSW govt looks beyond jammers to block phones in jails 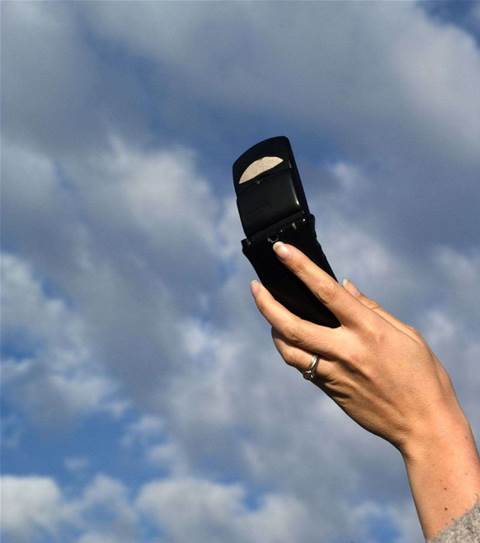 The NSW government wants advice on ways it could combat the illegal use of mobile phones in jails without disrupting services for law-abiding citizens living close to correctional facilities.

The state's Department of Justice is more than halfway through a five-year trial of mobile phone jamming at Lithgow Correctional Centre, where it is using CJAM jammers to block mobile signals within the facility.

Jammers stop phones from receiving a signal from a mobile base station by emitting a counter signal on the same frequencies used by the network, overpowering them.

The use of jammers is illegal in Australia but NSW Corrective Services has been granted an exemption by the Australia Communications and Media Authority to conduct the tests until 2018.

The Lithgow trial is aimed at identifying whether the jammers could work without causing service degradation in surrounding areas - which has happened in other countries like New Zealand.

NSW Corrective Service earlier this year said the Lithgow trial had so far been successful - with no service impact to those outside the facility - and extended its tests to Goulburn prison, which is surrounded by a higher density population.

The agency this week conceded that it needs to look at solutions other than jammers for jails like Goulburn so law-abiding citizens aren't adversely impacted.

"[As the trial extends] ... it becomes important to consider other solutions for preventing the introduction and use of illegal mobile phone contraband in correctional centres," the agency said in tender documents.

Alternatives could include managed access solutions, and detect and locate devices.

Once the trials are complete Corrective Services will report to ACMA on its success. It has suggested mobile phone blocking technology could be deployed to all the state's prisons should its tests prove successful.