NSW govt fee cap on IT consultants to bite from March 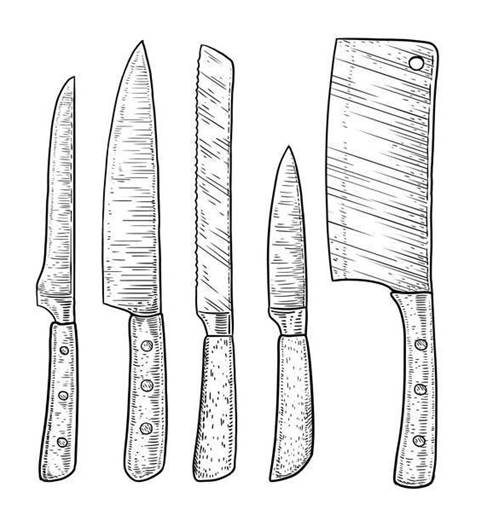 Technology consultants working across the NSW public sector will have their daily rates and disbursements capped from next month under an ambitious plan to claw back millions in spending.

But the state government will also relax existing procurement rules, allowing agencies to engage IT consultants without the need for a request for quote on work valued at under $250,000.

The IT consulting commercial framework [pdf], released on Friday, reveals the first details of the government’s planned cap, as spending on internal and external IT talent continues to climb.

It comes six months after the government began drawing up plans for the cost controls as part of the government’s $731 million back office crackdown in the 2019 state budget.

The framework introduces a tiered cap on all work performed by IT consultants contracted under the ICT services scheme – depending on the seniority of the consultant – from March 15.

The standardised structure is intended to allow departments and agencies to “compares quotes from multiple suppliers and resources” for assignments or secondments.

The government has not publicly disclosed the ceiling rates that contractors will earn, though iTnews understands the maximum daily rate allowed to be charged is $4000.

Rates that do not comply with the price schedule will need approval from the secretary, executive agency head of cluster chief financial officer.

For these engagements, agencies will need to ensure value for money by receiving at least three bids for the work.

In addition to capped daily rates for consulting fees, the framework introduces a new threshold for agencies to engage IT contractors without a request for quote on projects worth up to $250,000.

Under the performance and management service scheme, agencies can directly negotiate with pre-qualified suppliers who have accepted the standard commercial framework for engagements worth less than $250,000.

The spokesperson said the new threshold for IT consultants would “allow agencies and suppliers to take a holistic approach, focusing on quality”, while also making procurement easier for both parties.

The framework also introduces a “simplified engagement size-based [minimum] discount structure” that takes economies of scale and risk into consideration.

The framework also contains a new disbursement policy outlining what consultants can charge back to the government, and a recommended resource mix guide.

Government spending on consultants ballooned by 58 percent between 2012-13 and 2016-17, according to the latest audit of agencies’ consultancy habits.

This audit put the jump in spending down to the government’s digital transformation efforts, with IT consulting heavyweights from across the big four, BCG and McKinsey making the list of top suppliers