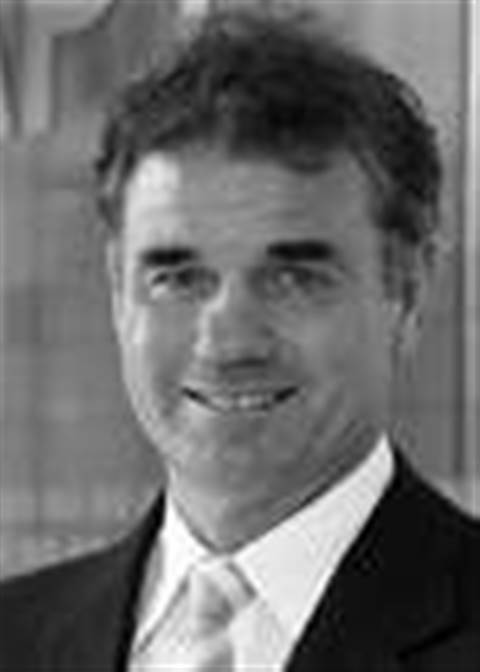 AAPT chief Paul Broad has reportedly been offered the lead job at Infrastructure NSW by the new Liberal state government.

Broad was understood to have been offered a salary of $350,000 a year - commensurate with other NSW public sector salaries but a fraction of what he earned at AAPT.

In the past financial year, Broad received from AAPT a base salary of just on $1 million and bonuses of a further $1 million (of which $700,000 was earned in 2009 but paid last year).

According to Telecom New Zealand's 2010 Annual Report, Broad was on a fixed-term contract with AAPT due to expire on 1 July 2011.

When PowerTel was bought out by AAPT in 2007, Broad was named AAPT's chief.

Broad presided over last year's sale of AAPT's consumer business to ISP iiNet, a move that AAPT saw as allowing the company to refocus on its core communications business.